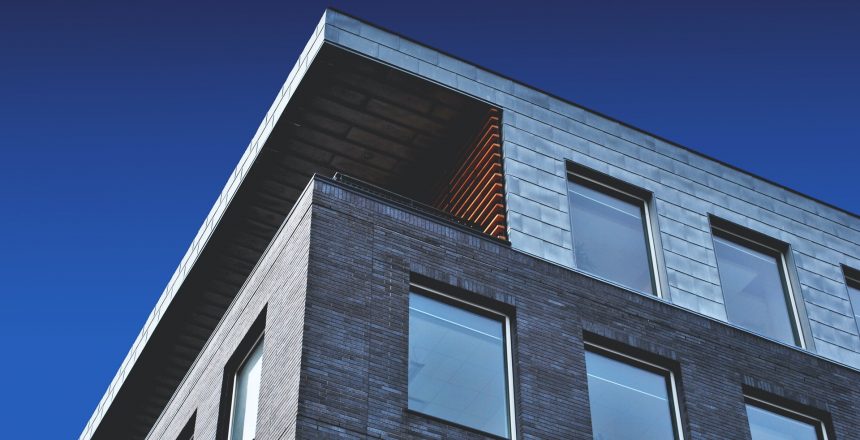 Budapest, September 7, 2020 – On Monday, the Board of Directors of Budapest Stock Exchange-listed AKKO Invest Nyrt. decided to purchase one of the main property management companies in Hungary, NEO Property Services Zrt. The company presently owned by the WING group achieved a HUF 23.3 billion revenue and a HUF 1.5 billion EBITDA in 2019. NEO is on a dynamic growth path: its revenue has been almost doubled over the past 5 years, and it is planning on acquisitions and introducing new services in the future, besides the continued organic growth. The closing of the transaction requires the availability of the necessary financing, as well as the approval of AKKO Invest’s shareholders. With this step, AKKO may considerably increase the volume of its assets under management, continuing to aim for maximizing shareholder value.

The Board of Directors of AKKO Invest Nyrt., a company listed in the Standard category of the Budapest Stock Exchange, have decided about a major acquisition both in terms of the company’s history and the Hungarian property management sector. The asset manager company has decided to acquire NEO Property Services Zrt. (NEO), presently owned by WING Zrt., using AKKO’s own financial sources and bank loans. The closing of the transaction requires the availability of the necessary financing, as well as the approval of the company’s shareholders. Regarding the acquisition, Zoltán Prutkay, President of AKKO Invest explained that this would be a significant step for the company towards the realization of the company’s growth plans, which aim to make the company a major asset manager company of the Hungarian capital market. He added: NEO Property Services Zrt. is not only one of the leading companies of the sector, but can also boast of positive growth prospects. Over the past 5 years, NEO has increased its revenue by 78%, achieving HUF 23.3 billion in 2019, while
its EBITDA (earnings before interest, tax, depreciation and amortization), the figure most informative of its profitability, was HUF 1.5 billion last year. Zoltán Prutkay emphasized that the acquisition of NEO could significantly increase the volume of AKKO’s assets under management, continuing to aim for the maximizing of shareholder value. The management of AKKO Invest supports the management and growth strategy of NEO, reinforced by AKKO’s stable capital market and ownership background.

Since its foundation in 1999, NEO Property Services has been one of the leading property management companies in Hungary. Its operations include facility management and property management, as well as the project management related to real estate investments. Thanks to its national coverage, operational organization, as well as its complex services built on synergies and tailored to client needs, NEO has established stable partnerships with its key partners for long years of cooperation. The company has over 170 clients, including the Corvinus University of Budapest, ELMŰ-ÉMÁSZ, Magyar Telekom, MÁV, STRABAG and WING. On behalf of its partners, it is responsible for the maintenance of more than 10 million m2 of outskirts areas, and for the management of more than 3 million m2 of real estate areas, providing jobs for more than 650 employees. The company is on a steady growth path: in 2019, it increased both its revenue and EBITDA by 19 percent. Based on recent data, NEO continues its growth in 2020 as well, which could be further amplified by client and company acquisitions, as well as the development of its services. The company’s objective is to reach a revenue of HUF 29 billion
and an EBITDA of HUF 2.1 billion by the year 2025.